1968: the assassinations of MLK and RFK, riots, the My Lai Massacre, the Tet Offensive, famine in Biafra, the invasion of Czechoslovakia, the founding of the Khmer Rouge, four submarines mysteriously lost with all hands…

And then, on Christmas Eve, William Anders snapped this photo. 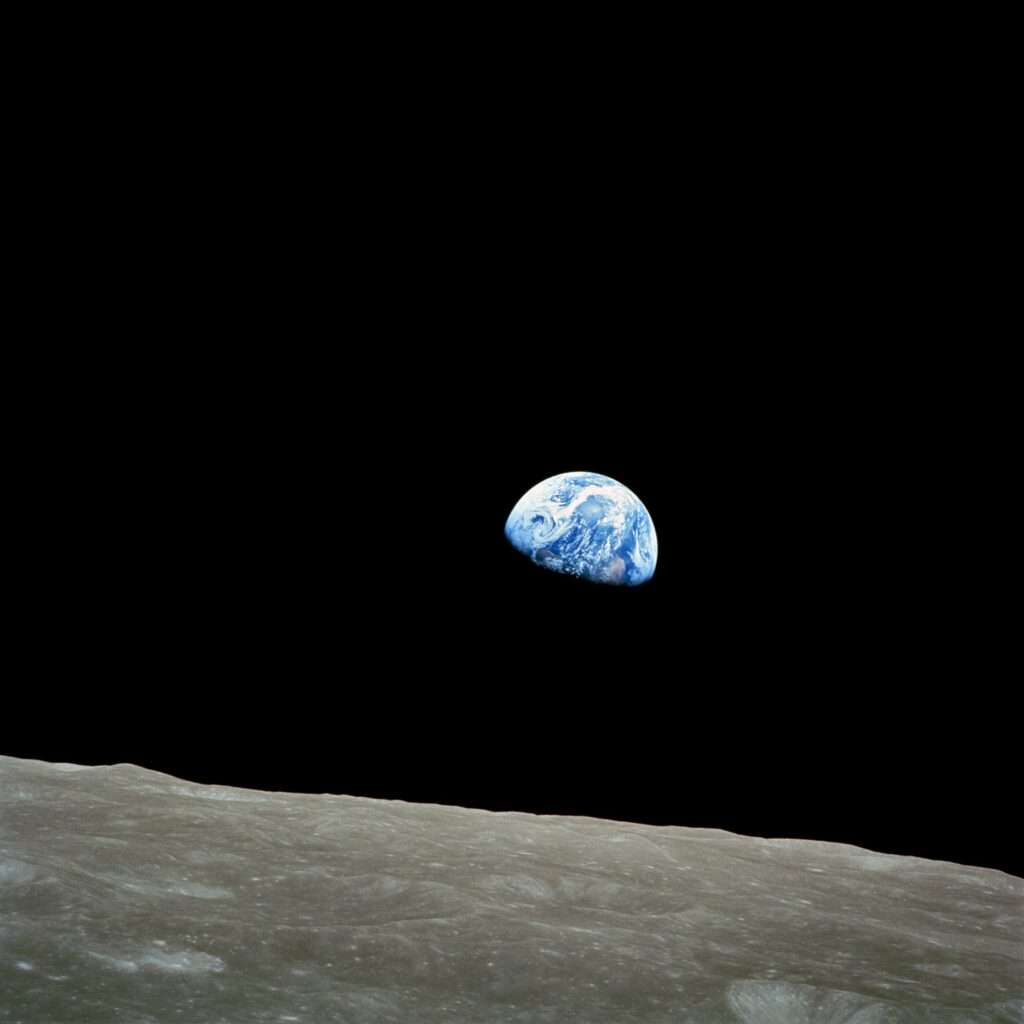 I went through a phase in my youth where I read lots of books about the Vietnam War. I remember thinking: how did people let things get this bad? And now… well, here we are.

On Christmas Day I awoke and prepared to tell my children to be quiet and wait to open presents. For the James Webb Space Telescope was due to launch at 7:15am. And then I didn’t notice the reminder on my phone and missed liftoff by ten minutes.

Which was fine. Frankly, I avoided torment by not witnessing the launch. I have become uncommonly attached to, and commensurately anxious for, the JWST, which is a marvel. That thing is going to figure out the universe.

Just getting to the launchpad was a feat. Here’s an excerpt from a 2018 article:

In another error, the wrong solvent was used in cleaning thrusters. And the wrong kind of wiring led to excessive voltage. Those three errors — the screws, the solvent, the wiring — set the project back 1½ years and about $600 million, the review board concluded.

And if you think I can finally relax because it’s en route, think again. It has to unfold and set itself up, a process in which there are 344 “single points of failure.” I.e. if even one of them doesn’t work, the whole thing becomes space junk. Here’s an unsoothingly titled video from NASA.