Remember in 2019 when India and Pakistan launched air strikes against each other? I pay attention to that stuff, and you should too. If they had a nuclear war, it would be a decade of pain for all of us.

Anyway, I distinctly remember three things from that incident. First, the Indian pilot saying his captors were “thorough gentlemen.” Second, his thoroughly excellent facial hair (check it out). And third, he was flying a MiG-21.

The first MiG-21 went into service in 1959. Understandably, the Indian Air Force is modernizing its fleet, and just bought 36 new fighters, Rafales from France, for around nine billion dollars.

Sorry? Why yes, that is about a quarter-billion dollars per plane.

Of course, it’s a bit more complicated than that. You don’t just buy a new fighter plane. You have to pay for the training, the missiles, the TruCoat, etc. Still, though. That seems… expensive. 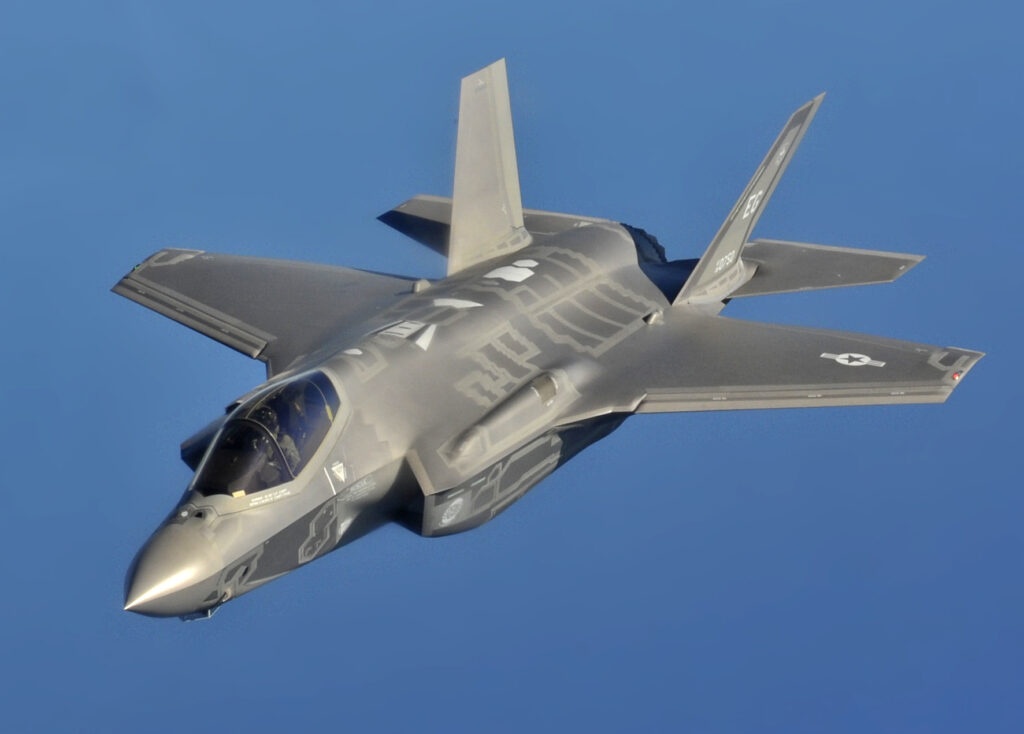 Our new fighter planes are much cheaper – they’re only $100 million apiece. On the downside, they’re “maintenance-intensive, buggy and unreliable.” And the operating cost is pricey: ten dollars for each second aloft. For one hour of flight, you could buy a Tesla Model 3, or 10,000 Happy Meals, or pay a new teacher’s annual salary.

Something that’s mollified the pandemic’s grimness has been watching the new library go up in town. Man, has it been heartening to see something get better every day.  Plus, I know this about books: they are neither buggy nor maintenance-intensive. (Unreliable? You got me there.) Total cost for the new library is $34 million. Or, about a third of a parked F-35.