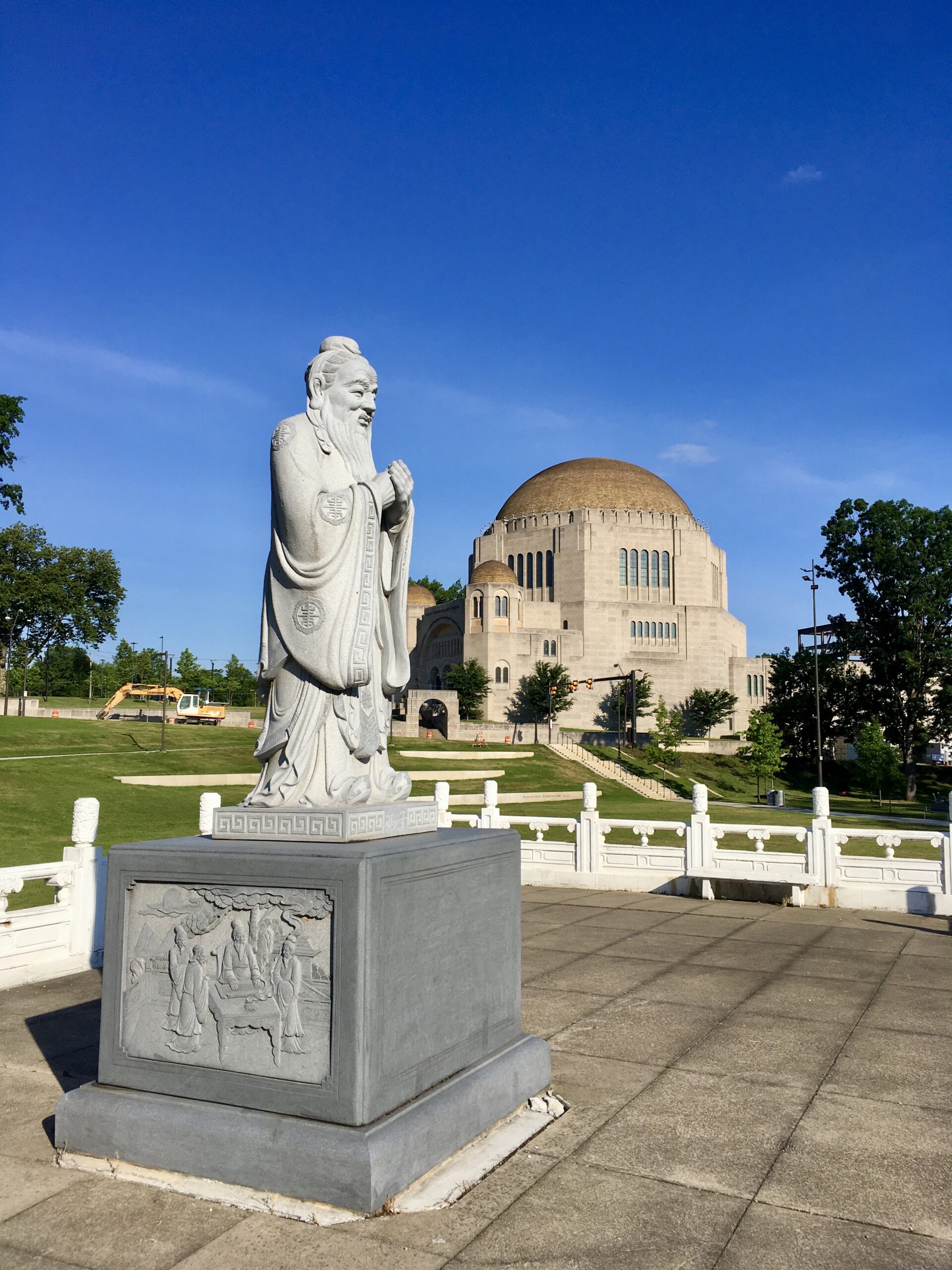 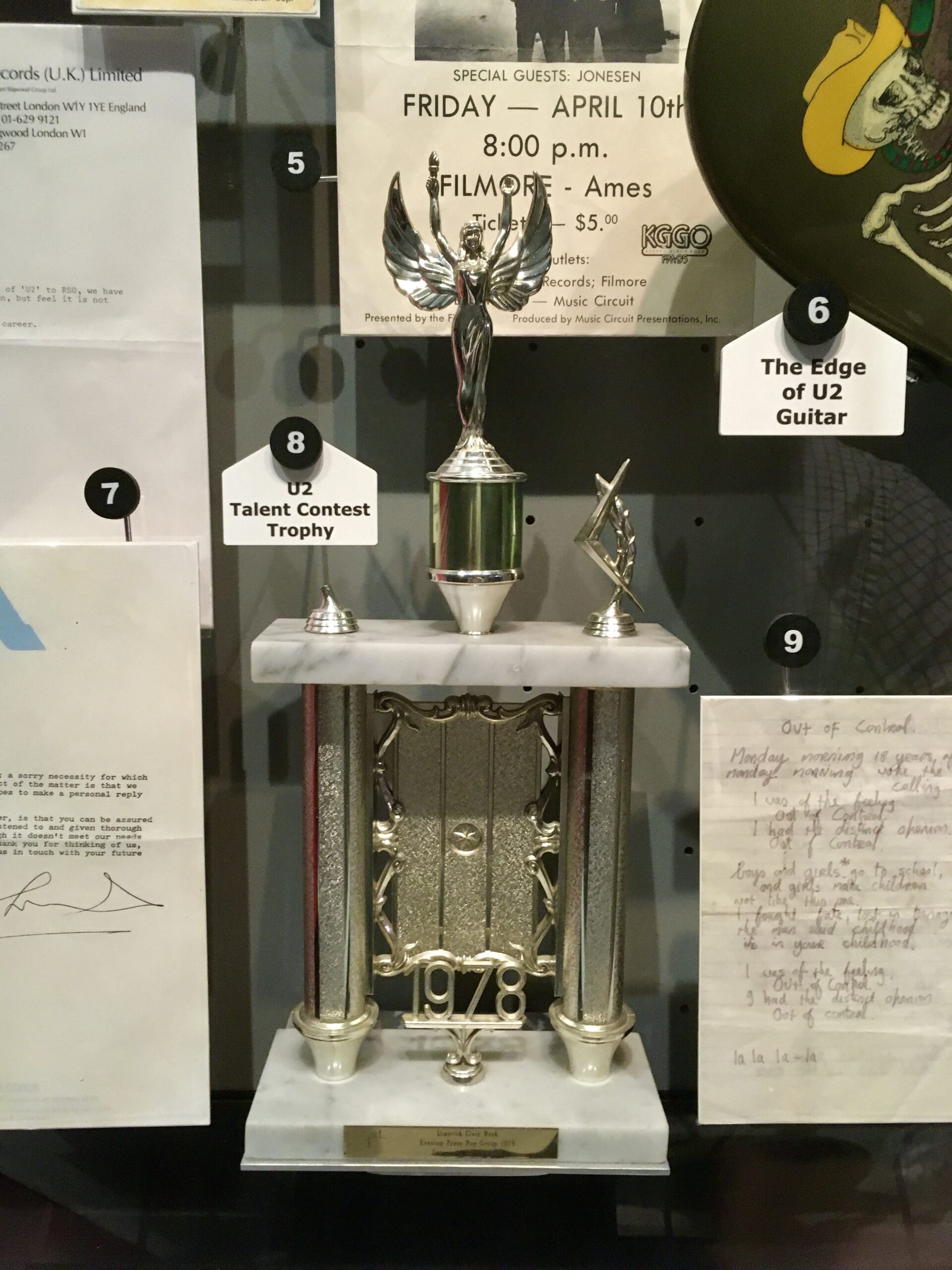 Now then. I was wondering why it was called Cleveland, and Wikipedia informs me it’s because its proper name wouldn’t fit on a newspaper masthead in the 1830s. Talk about path dependence.

Also, among its nicknames is “The Prodigy of the Western Reserve.” I was like: one, that has too many syllables to be a nickname, and two, huh? Turns out Connecticut once claimed the region. That state, man.