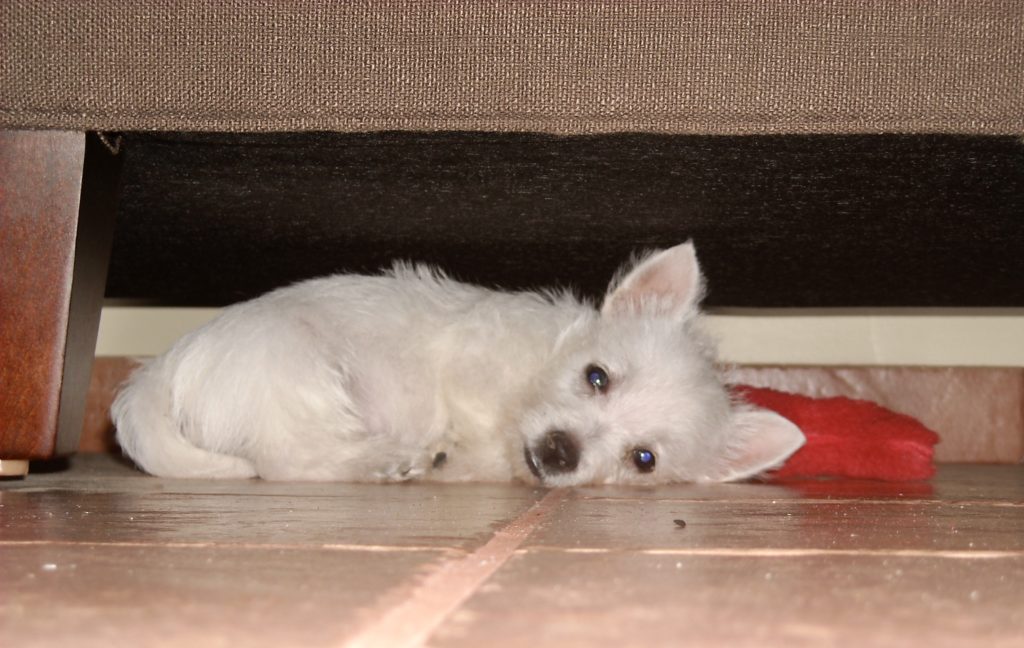 I saw him play in Boston a few years back. I’d recently had eye surgery, and kept having to put drops in, so it was like seeing him through tears. I left the show early because I wanted to get home to check on the puppy – it was the longest Roosevelt had ever been left alone. He’d managed to get out of his cage, whereupon he expansively moved his bowels. As I scrubbed the floors, I remember thinking: this is like a John Prine song.

The next summer I was in a NICU holding two tiny, tiny infants. Fatherhood found me woefully unsupplied with lullabies, so I’d sing my favorite songs softly as I held them. I sang this one a lot.