If you cannot fashion your life as you would like,
endeavour to do this at least,
as much as you can: do not trivialize it
through too much contact with the world,
through too much activity and chatter.

Do not trivialize your life by parading it,
running around displaying it
in the daily stupidity
of cliques and gatherings
until it becomes like a tiresome guest.

The Daily Stupidity! How is this not a newspaper? I’d title this blog The Fortnightly Stupidity, but it doesn’t have the same ring, does it.

Anyway, the translator’s bio induced in me powerful jealousy. First, because it says he “works on Wall Street,” which I suspect is a polite way of saying he makes a pile of money. Second, unless there’s more to Wall Street than I’ve understood, poetry translation would not be his day job, and I begrudge those who excel in secondary occupations (present company & Cavafy et al excepted).

I do, however, know my bas from my elbow. 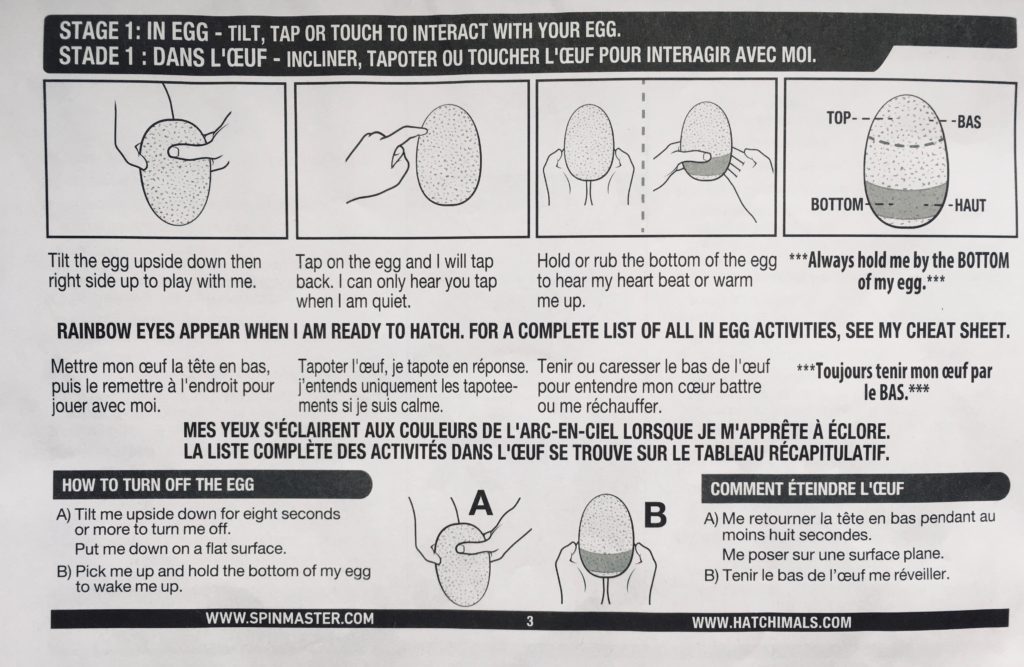