Below are sentences from books I read this summer. I was going to add comment, but kind of prefer them without.

A new species of dinosaur is currently being found, on average, once a week.

The Rise and Fall of the Dinosaurs, Steve Brusatte

Once you have 10 percent or more women at a party, you cannot serve only beer.

Both the Soviet Union and the Communist Party of Vietnam chose Colonel Pham Tuan for the Soyuz 37 spaceflight because on the evening of December 27, 1972 … he became the first Vietnamese fighter pilot to shoot down an American B-52 bomber.

Apollo in the Age of Aquarius, Neil M. Maher 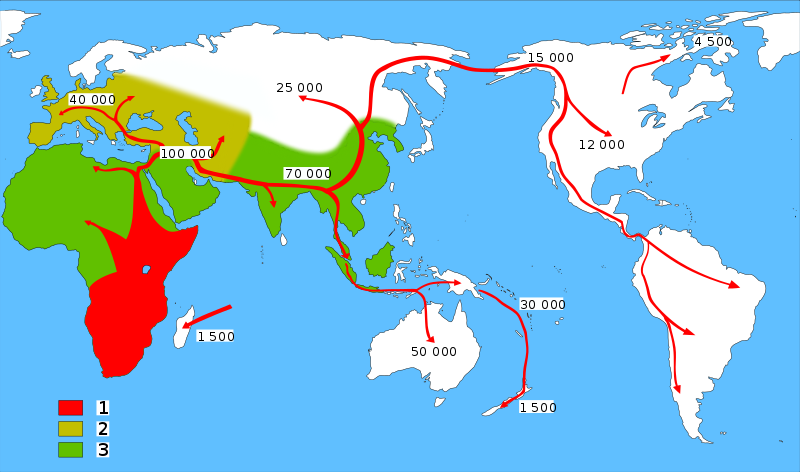 Averaging about ten miles a year, the marchers moved along corridors with walls of ice on both sides.

Wilderness at Dawn: The Settling of the North American Continent, Ted Morgan

If you thoroughly mix up a deck of 52 cards … there is a very good chance that the order you obtained has never been seen before and will never be seen again, even if every person on earth produced a new shuffled deck every minute for the next million years!

The Magic of Math: Solving for X and Figuring Out Why, Arthur Benjamin

William sensed that this insight hadn’t produced in his companions, as it had in him, an aesthetic breakthrough.