The other week my friend Ben sent me the obituary of Y.A. Tittle, remarking he was surprised to learn the man was not long dead. This naturally made me think of Algeria’s first president, Ben Bella. 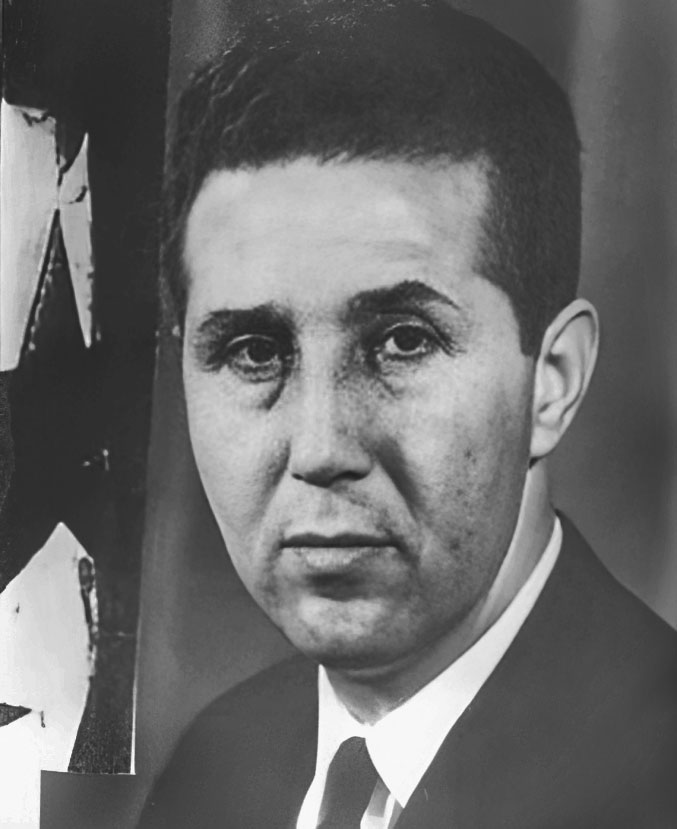 You see, just that morning I’d read the following passage about the coup that deposed him:

Ben Bella is said to have been killed. To have been wounded. To be alive. To have been not wounded, but ill. Everything is reported, since nothing is known. One version has him on a ship anchored off Algiers. That version is confuted by a report that they are holding Ben Bella in the Sahara, at an army base. According to another view, he is still staying at the Villa Joly…

Everything is possible, since nothing is known.

The most common version is the official one: that Ben Bella is in Algeria and being well treated. It might even be true.

That’s from “Algeria Hides Its Face,” by Ryszard Kapuściński. Seeing as he’d written it in the mid-1960s, I decided to find out what finally happened to Ben Bella.

I must add that my hopes were not high; mortality in 20th century Algeria was not overly characterized by natural causes.

So I was pleased to learn that the official version was more or less true. Ben Bella died in 2012.