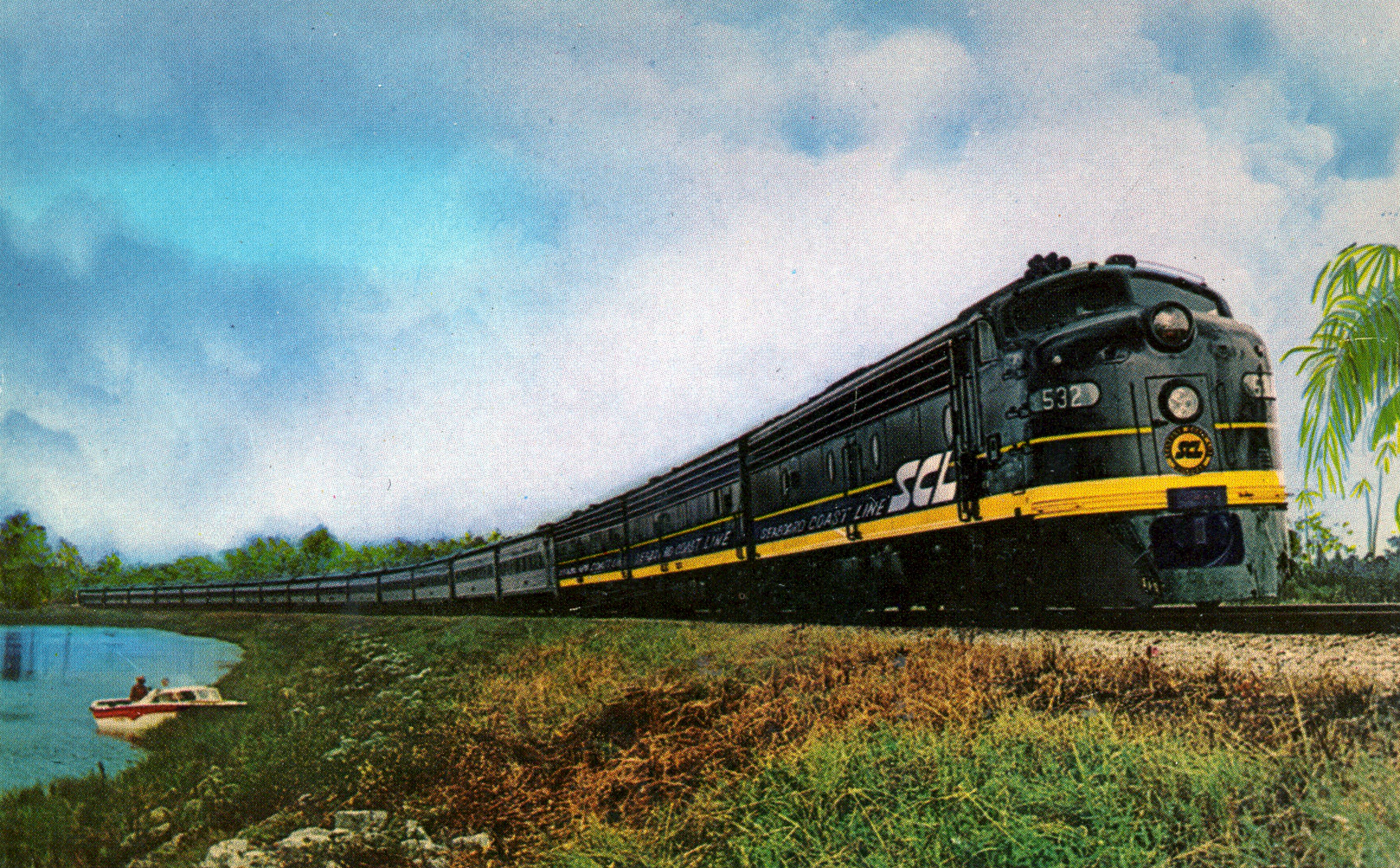 That penultimate sentence is my new favorite.

I had just spent five years in graduate school, a statement that may mean nothing to people who never served such a stretch; it is the explanation, nonetheless. I’m not sure I can give you the remotest idea of what graduate school is like. Nobody ever has. Millions of Americans now go to graduate schools, but just say the phrase—”graduate school”—and what picture leaps into the brain? No picture, not even a blur. Half the people I knew in graduate school were going to write a novel about it. I thought about it myself. No one ever wrote such a book, as far as I know. Everyone used to sniff the air. How morbid! How poisonous! Nothing else like it in the world! But the subject always defeated them. It defied literary exploitation. Such a novel would be a study of frustration, but a form of frustration so exquisite, so ineffable, nobody could describe it. Try to imagine the worst part of the worst Antonioni movie you ever saw, or reading Mr. Sammler’s Planet at one sitting, or just reading it, or being locked inside a Seaboard Railroad roomette, sixteen miles from Gainesville, Florida, heading north on the Miami-to-New York run, with no water and the radiator turning red in an amok psychotic over boil, and George McGovern sitting beside you telling you his philosophy of government. That will give you the general atmosphere.