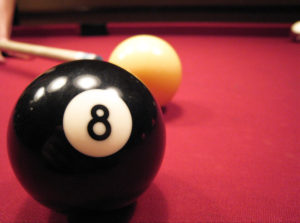 “Show me a man who’s good at pool,” my mother would say, “and I’ll show you a man who’s wasted his life.”

In my youth I played a lot of pool, and got to be pretty good. Maybe not Minnesota Fats good, but there were games in which I sank two and even three shots in a row.

Part of my youth was also spent – and this, I believe, qualifies as wasted life – studying economics. Try as I might, I never could make heads or tails of that stuff.

One of the terms I remember, however, is “odious debt.” It came to mind as I read two recent articles in the New York Times.

Now, before I get to them, I should say that last spring I cancelled my subscription to the New York Times. Not out of indignance, but rather conviction that reading news daily was deleterious to the soul.

The thing is, my habit was such that each day I’d wind up having to go to the store to buy a newspaper. Finally, through rigorous economic analysis, I determined that it would be cheaper to re-subscribe.

It’s [stuff] like this, however, that makes me want to re-cancel: 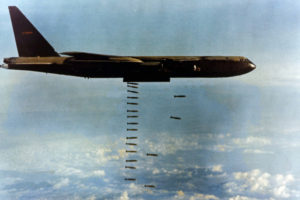 The US is trying to collect a half-billion dollars from the Cambodian government for a loan made before the Khmer Rouge took power.

The loan was issued under the Food for Peace program. I don’t know if this was during Operation Menu or Operation Freedom Deal; either way, I’d have to fetch my Cray to calculate the irony.

Other schools require cafeteria workers to take a child’s hot food and throw it in the trash if he doesn’t have the money to pay for it.

If you want to throw your computer against the wall, read this article.

Maybe a deal could be worked out whereby we forgive Cambodia’s debt if they pay for our kids to eat lunch.