I have of late, but wherefore I know not, been blessed with three very interesting books after a stretch of ones worth finishing if life were a thousand years long. 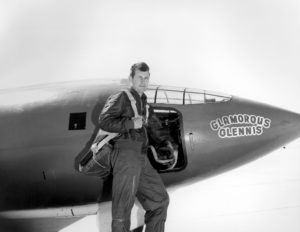 I was up at the high school for a meeting and, walking through the library, spied Yeager, which enchanted me as a high schooler.

Funny what stands out rereading it a quarter century later. The book now seems wrongly balanced. E.g. the chapter on his childhood in West Virginia – only eight, often startling, pages – I’d now wish to be an entire memoir. His experience in WWII merits its own, lengthy volume. The test flight stuff doesn’t grab me so much.

Anyway, here’s what General Yeager was up to a quarter century after he was feeling supersonic:

I didn’t get involved in the actual combat because that would’ve been too touchy, but I did fly around and pick up shot-down Indian pilots and take them back to prisoner-of-war camps for questioning. I interviewed them about the equipment they had been flying and the tactics their Soviet advisors taught them to use. I wore a uniform and a flying suit all the time, and it was amusing when those Indians saw my name tag and asked, “Are you the Yeager who broke the sound barrier?” 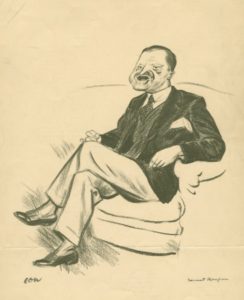 John le Carré’s The Pigeon Tunnel is another book filled with tales worth telling. I didn’t know this unhappy one:

With the war of 1914-18 came the novelist Somerset Maugham, British secret agent, and by most accounts not a very good one. When Winston Churchill complained that his Ashenden broke the Official Secrets Act, Maugham, with the threat of a homosexual scandal hanging over him, burned fourteen unpublished stories and held off publication of the rest till 1928.

There and Back Again 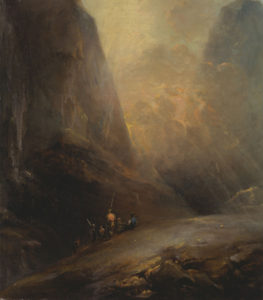 It was Twyla Tharp, or was it Vic Tayback, who said that there are only two stories: a man goes on a journey, or a stranger comes to town.

Thursday I found in the mailbox a splendid booklet. My friend Will took a trip to the mountains and wrote about his month there. It’s a heck of a tale. Per the OSA I am not at liberty to disclose details, but verily, I say unto thee, on a scale of Quiet Desperation to #YOLO, Will hews to the latter.