So asks this article. Apparently it’s a problem. 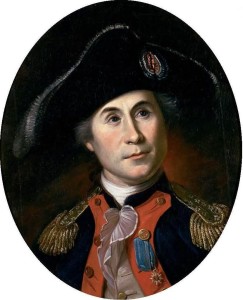 John Paul Jones noted it a few years back, too:

“Every other name is taken,” Mr. Jones explains. “Think of a great band name and Google it, and you’ll find a French-Canadian jam band with a MySpace page.”

Well, anyone who knows me knows that I am always ready to lend a helping hand, unless said loan would present the risk of even mild inconvenience to me. But it’s no trouble, really, to offer some band names I’ve come up with.

For, alas, I shall never use them. My dream of being the unassuming but overmuchly talented rhythm guitarist in an esteemed indie band, who on tour strolls cities anonymously by day, for he has none of the burdens of celebrity that befall the singer and lead guitarist, but who does have a devoted and distinctively female fanbase worldwide, who… uh, right, the names. Below.

NB I have Googled none of them (see: mild inconvenience).