Leibniz remarked about his enemy Newton: “Taking mathematics from the beginning of the world to the time when Newton lived, what he had done was much the better half.” The same could be said of Bach. Compared with the entire body of music before his time, his own was the finer half. 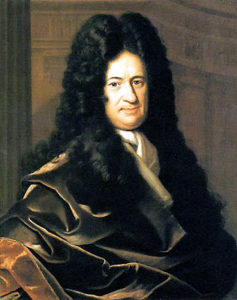 My first thought on reading the above was “Whoa!” Because I definitely had not thought about music that way before. Or math either.

The second was “Uh, who’s Leibniz?” Turns out he was “a German polymath and philosopher who occupies a prominent place in the history of mathematics and the history of philosophy.” Ah yes.

And their enmity apparently had to do with Calculus. 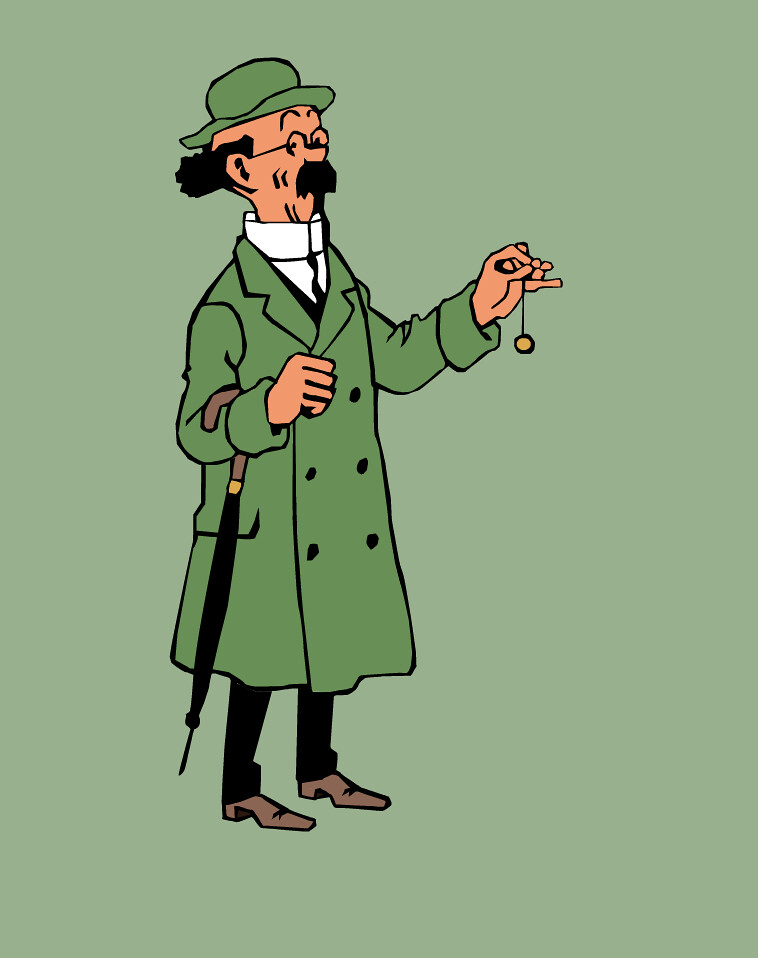 Now then. The above quote is from The Stream of Music by Richard Anthony Leonard, published in 1945 (when, presumably, music streaming meant something else).

Some more fun facts about Bach: