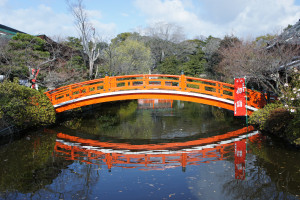 I found this hilarious.

I was reminded of it reading this Globe article on Boston’s sister cities. (Wikipedia informs me such municipal relationships are also known as “twin towns.”)

I grew up in Boston, and have a MA in international studies, but even if you’d threatened me with baked beans, I’d have been unable to name a single sister city. The article provides introductions. (Sekondi-Takoradi! Who knew. Don’t act like you did, either. And, Wikipedia informs me that their pro soccer team is the most excellently named Eleven Wise.)

I also found this hilarious:

Other than the fact that Kyoto and Boston have been sister cities since 1959, for example, “We do not know more than that,” a spokesperson for Kyoto’s Prefectural Government Tourism Division said. “Thank you for your understanding.”

Per the city’s website, Boston seems to know a bit more about her Japanese sister, but then again, per the article, “seems to have forgotten Beira, Mozambique.”

C’mon, twins! Be nice to each other. 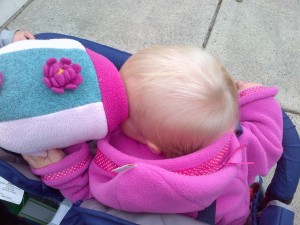