Let us record my characteristic prescience [solipsism? – Ed.] by noting that my latest piece, on the rigors of re-learning math, is accompanied by two articles on math education:

I don’t recall being bad at math until high school. It reminds me a bit of how, when I started Little League at age seven or eight, I was pretty good, and remained so (at least in the rosy mists of memory) until about age twelve. All of a sudden, pitches seemed very difficult to hit, if not murderous. So I stopped playing, and gradually lost interest in baseball.

I’ll pause while you dry your eyes. 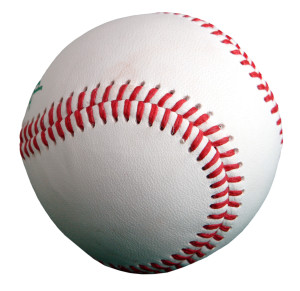 Anyway, high school math was like that for me. And if you factor into the equation (get it?!) the possibility that I approached my secondary education with something less than ardent devotion, well… I became one of those people who says (with fair accuracy in my case) he’s bad at math.

I do remember being surprised when a high school history teacher mentioned, in an aside during a lesson on the Enlightenment, that mathematicians were attracted to the subject by its beauty. It seemed, then anyway, such a dissonant statement, like declaring the beauty of plumbing.

Factoring polynomials won’t supplant my crossword, nor will the Fields Medal folks be calling (I’m forty-two, dammit), but I do wish I’d seen math’s beauty earlier.