It doesn’t happen as often as it used to, but well wishers still stop me on the street to encourage my candidacy for prime minister of Canada. No amount of protest on my part – I’m happy with my current job, it’s increasingly unlikely I could obtain even a plurality in the House of Commons, etc – dissuades their enthusiasm.

From now on I’m going to refer these good people to Michael Ignatieff’s Fire and Ashes, his account of returning to Canada to enter politics and his subsequent bid to run the place. I really liked it, and would have finished it in one sitting if not for the usual nonsense that interrupts one’s happy reading.

Some memorable points (though not necessarily the most important. E.g. he writes well about persuasion, but go read the book yourself): 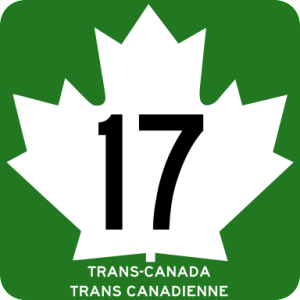 And this story made me chuckle:

My father loved government but he steered clear of party politics, and the stories he told laid bare the difference between the instincts of politicians and of civil servants like himself. He told me about taking notes at a meeting in 1944 between Prime Minister Mackenzie King and a deputation of women – Daughters of the Empire – who were concerned about the impact of pornography (Betty Grable pin-ups and stronger stuff) on the morale of Canadian troops. About a dozen women took their places in King’s office and each proceeded to tell him about the terrible effects of pornography. King listened patiently, then stood and went to each and shook their hands gravely, repeating that he had rarely been privileged to have such an important meeting. When the women had been ushered out and silence descended in the prime minister’s office, my father cleared his throat and asked Mr. King what actions he wished to authorize. “Get back to work,” the PM growled, and waved him out.